A mobile app or mobile application is a computer program or software application designed to run on a mobile device such as a phone/tablet or watch. Apps were originally intended for productivity assistance such as Email, calendar, and contact databases, but the public demand for apps caused rapid expansion into other areas such as mobile games, factory automation, GPS and location-based services, order-tracking, and ticket purchases, so that there are now millions of apps available. 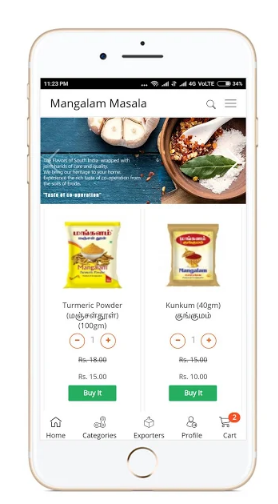 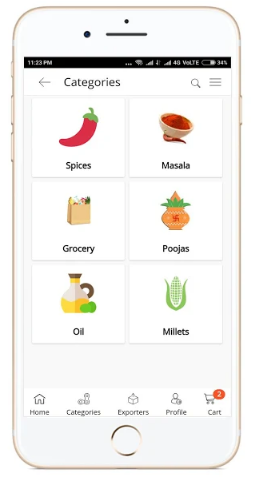 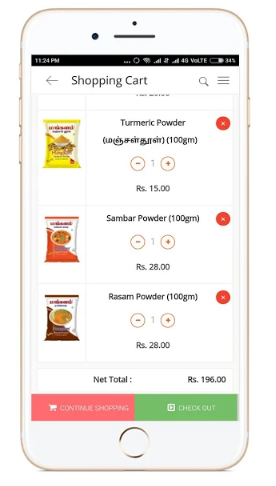 All Apps targeted towards particular mobile platforms are known as Native apps. Therefore, an App meant for Apple device will never open in Android devices. This is why most businesses develop apps for multiple platforms. While developing native apps, professionals incorporate best-in-class user interface modules. This accounts for better performance, consistency and good user experience. Users also benefit from wider access to Apps Program Interfaces (APIs) and make limitless use of all Apps from the particular device. Further, they also switch over from one app to another effortlessly. The main purpose behind creating such apps is to ensure best performance for specific mobile operating system.

Concept of Hybrid Apps is a mix of native and web-based apps. Apps developed using Xamarin, React Native, Sencha Touch and other similar technology fall within this category. These are made to support web and native technologies across multiple platforms, hence the name hybrid. Moreover, these apps are easier and faster to develop. It involves use of single code which works in multiple mobile operating systems. Despite such advantages, hybrid apps are slower in speed and performance. Often, apps fail to bear the same look n feel in different mobile operating systems. 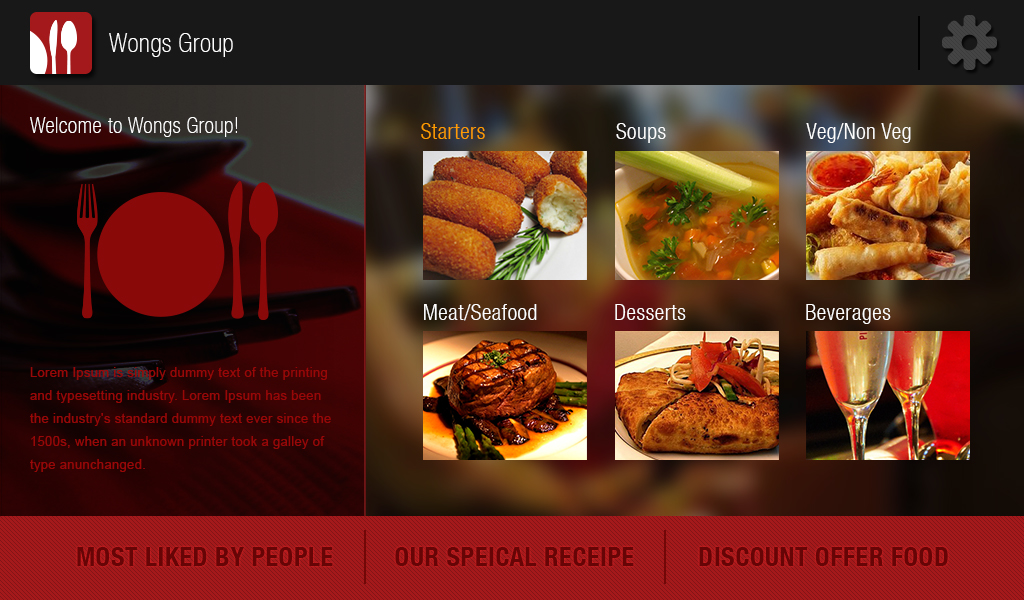 Partners Enquiry
Join our partner program
Earn Up to 30%